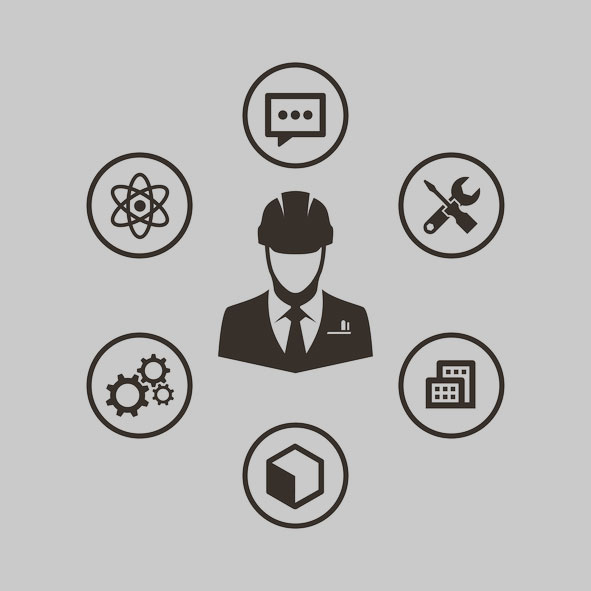 St. Louis area native Dave Hoeing has decades of experience to look back on when he talks about cost estimating and submitting bids for commercial HVAC projects. As a young man he earned his degree in Computer Aided Drafting (CAD) and soon after graduation went on to land his first job in the HVAC trade. His familiarity with the design side of the industry led him to estimating insulation jobs, and eventually much bigger jobs doing estimates for major commercial HVAC projects.

Hoeing didn’t sugar coat anything when talking to us about how contracts, estimating, and bidding work in the HVAC industry. He held back just enough not to incriminate anyone and gave us an honest and gritty look at how contract bidding works in the real world.