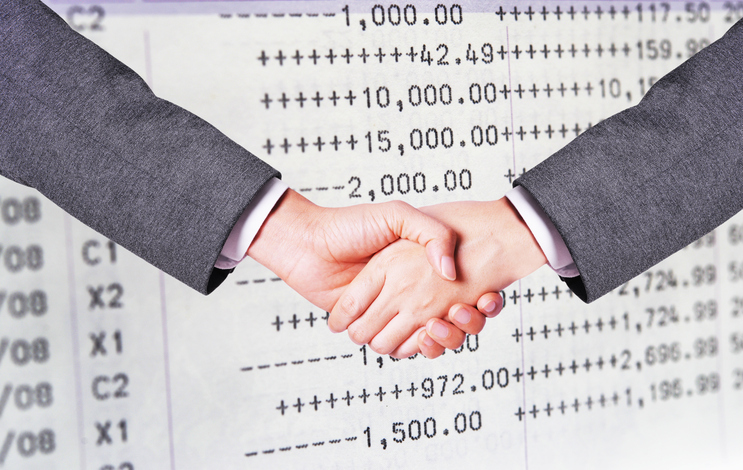 Getting a HVAC Bid accepted

Knowledge is power. HVAC estimators look at a mixture of complicated variables and use their knowledge to come up with an estimate for a project. This gets translated into the bid that ultimately determines how much everyone gets paid.

When you think about it in those terms you can start to understand how much power estimators really have. They can make or break an HVAC company. A company could have the best technicians, the best managers, and the best people in the office. But if the estimator isn’t landing contracts then the company sinks and no one brings home a paycheck.

So what happens behind the scenes with estimators? What do estimators really look for in a bid? If you thought it’s just a matter of plugging some numbers into a computer program you’re wrong.

David Hoeing is an experienced senior estimator based out of the greater St. Louis area. He sat down with us to explain that estimating is all about understanding the complexities of many different variables, while at the same time navigating the politics of the industry.

Do people engage in unethical behavior? Yep. Is there favoritism? Definitely. Do scheming project managers try and pull the wool over an estimator’s eyes? More often than you’d think. In fact, Hoeing guesses that around 50 percent of HVAC contracts are awarded based on who you know and how you play the game.

“80 percent or better of bidding documents that are presented are poor or terrible,” explains Hoeing. “You’re going to encounter bad bidding documents almost all the time.” For an estimator, the most appealing jobs are those with complete documents. Unfortunately that is rare.

Restaurants, medical buildings, schools, and office buildings are common commercial clients who bid out jobs to HVAC companies. The owners of these buildings come from a wide range of personal and professional backgrounds and often don’t understand the intricacies of defining an HVAC project. Even worse, basic things like specifications or blueprints are often inaccurate in a project that’s put up for bid, often because people are in a rush to finish quickly and get paid.

Hoeing explains, “When you get bad or poor bidding documents, your bid will become inflated for safety reasons.”

A lot of times these types of mistakes in bidding documents are unintentional and can get worked out with a phone call or site visit. If a discrepancy persists in the bidding documents then this will likely result in a skewed bid. This is because, as Hoeing puts it, “You don’t want to leave too much money on the table.”

Sometimes projects will change while the bidding process is ongoing. When this happens, “Contractors will try to gloss over that – not to give them a bad rap – but they would try to get away with getting something for nothing.” In this business you must learn to work with people who are unethical.

It could be that contractors don’t understand that replacing ductwork made from one alloy with duct work made from a different alloy would cost more. But sometimes those in the HVAC industry who are writing a contract proposal will intentionally try to confuse the estimator to make a quick buck.

“Many people in certain sectors of this industry believe that the waters are muddied on purpose to confuse the subcontractor to get them to bid lower.” Once the specifications are agreed upon and the bid is officially accepted, that client is going to hold the contractor’s feet to the fire to make sure the job is done according to how it’s written in the contract.

This is why HVAC companies value experienced estimators who know what they’re doing. There’s a lot of sharks out there looking to pull one over on an estimator who’s green behind the ears, and that affects the bottom line for everyone in the company.

It’s Common for Estimate Numbers to Leak Out … Sometimes Intentionally

It’s not supposed to happen, but a company that’s accepting bids for an HVAC project will often leak the estimates already offered by some subcontractors. The project always goes to the lowest bidder, so leaking these numbers amounts to telling other subcontractors how low they have to go if they want the project. Hoeing explains that it’s usually the owners of the contractor companies that engage in that type of information gathering.

This puts the estimator in a tight spot. Should he talk with the HVAC company owner, resubmit a lower bid, and take a loss?

This isn’t actually very common for a couple of reasons, as Hoeing explains. First, this could be a trick to make the subcontractor come down to an artificially low price. “If it’s some crazy low number then they’re just trying to get more money for their pocket.”

Second, and this is where knowledge is really power, the estimator will have already taken a good and careful look at the project. A good estimator will know to a high degree of accuracy what a project is worth. This allows the subcontractor to keep very tight margins that account for all the costs of a project – labor, materials, taxes, and more. Lowering a skilled estimator’s conclusion will probably result in the subcontractor going into the red, and they would rather just walk away.

Estimates can also leak out due to favoritism. It takes a good HVAC company owner to tell the difference between someone showing favoritism versus someone trying to artificially lower a bid.

Say you’re the owner of an HVAC company that has done work for a local chain franchise. As that franchise expands it’s going to want to contract with your company because it trusts you and knows you’ll do a great job. In this case, if the franchise puts a project on the market and other contractors underbid you, the franchise owner might come to you and try and get you to lower your bid.

“I’ve had the calls myself from contractors,” Hoeing remembers, “and they would inform us that we were not the low bidder, and here’s the low number, can you do it for that or not?” Of course as an estimator, he would always leave that decision up to the owner, who then has to decide if he can trust that the company is being truthful about the number

Sometimes the reverse is true. Hoeing has had companies call him up and tell him that two other bidders were, for example, $80k higher than his estimate and they ask if he would like to take another look at the project.

“We would appreciate those and welcome all those calls because they’re looking out for us and they’re helping us.”

Estimates Are Seldom Spot On 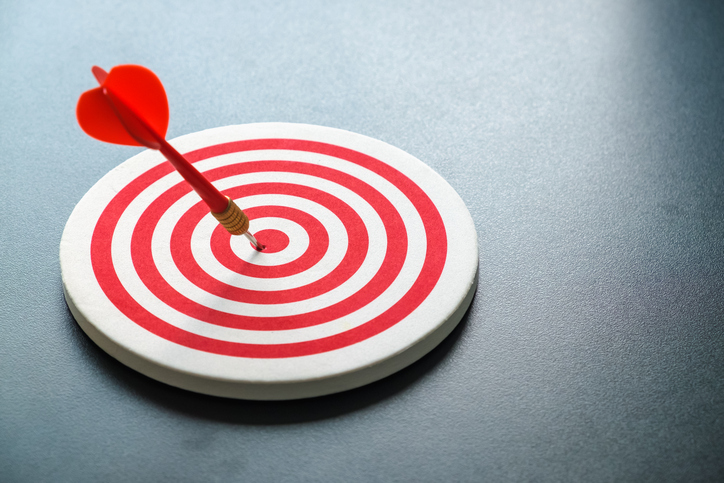 Think of the old game where there’s a jar full of jellybeans and you’ve got to guess how many are inside. Some will say the first big number that comes to mind, while others will take a more scientific approach that involves calculating the volume of the jar and a jellybean.

HVAC estimators are in the second category, and even the most skilled estimators aren’t going to come up with a bid that is accurate down to the dollar. In this sense estimates are seldom correct.

But a good estimator is going to come up with highly accurate numbers most of the time. “In my particular case I usually was right.”

If the contractor is one of five companies that aren’t awarded a bid because the estimator was too high, that’s forgivable. When a contractor gets a job with the lowest bid but ends up going a million dollars over budget, the estimator is going to have a lot to answer for.

“If you’re too low compared with other numbers, it makes you a little nervous.” Hoeing says with a chuckle to hint at his understatement.

Considering that the lowest bid always wins, you might think there is considerable pressure to low-ball estimates. But doing that – and always going over-budget – has its own kind of blowback.