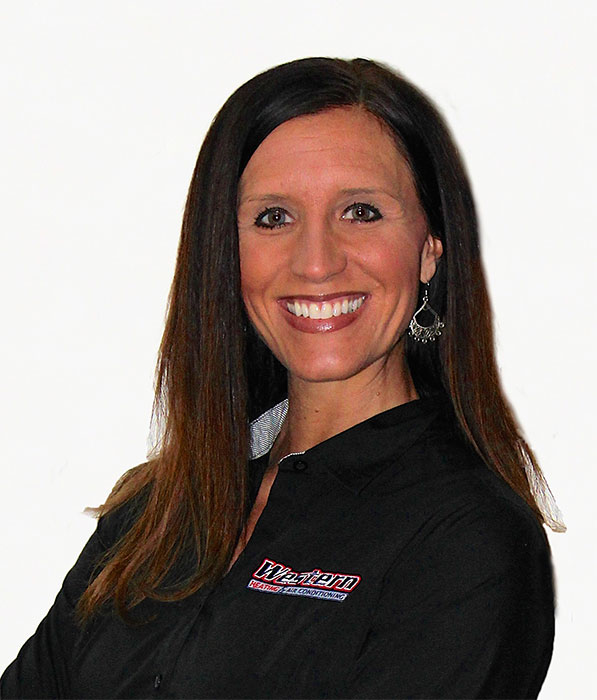 Angie Snow, a former elementary school teacher turned HVAC shop owner, is a great example of a business owner that works just as hard for the service technicians she employs as they do for the customer. Angie and her husband, Ryan, own and operate Western Heating & Air Conditioning, a residential/light commercial/maintenance HVAC company based in Orem, Utah. Women technicians and installers are welcome here, and other HVAC companies are taking note of their innovative philosophy. Want to work for this company or one like it? Come prepared with a great attitude and a willingness to learn.